Paris is a city full of secrets, from underground catacombs to hidden bars, and its history is no exception. Did you know that in Roman times, the city was called Lutetia? Whether you’re a Paris aficionado or you’re yet to pay a visit, here are 11 new and interesting facts about the city that are sure to make you more interesting at dinner parties.

1. The Eiffel Tower was meant to be pulled down after 20 years

The Eiffel Tower was built for the 1889 World Fair, as a symbol of France’s industrial prowess, and was supposed to be pulled down after 20 years. However, Gustave Eiffel (not actually the main designer, but that’s another story) installed a radio antenna and a wireless telegraph transmitter at the top, and the French government decided that these were too useful to destroy.

Click here to see our selection of apartments located near the Eiffel Tower. 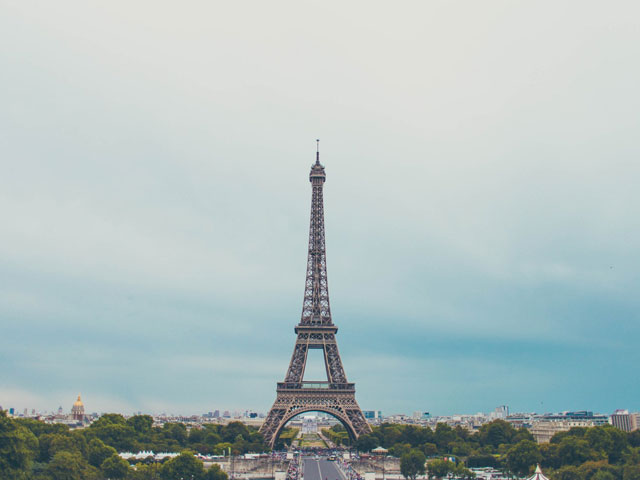 Looking at the famous river Seine today, it certainly doesn’t look very appetising. But until 100 years ago, the people of Paris were happily drinking it! That was, at least, before scientists testing the water found it contained all sorts undrinkable things and people stopped.

3. There is such thing as ‘Paris Syndrome’

A genuine, known malady, Paris Syndrome is encountered by tourists who have built up such a picturesque idea of the Paris, that when they visit the city they are crushingly disappointed. Japanese tourists are said to be particularly susceptible to it, with symptoms including dizziness, anxiety and even hallucinations!

4. The numbers on the city’s pavements are their construction dates

Have you ever been walking around Paris and noticed that there are numbers stamped into the pavements? They’re actually the construction dates of each segment!

5. There are on average 10 film or commercial shoots a day in Paris

It’s no secret that Paris has been the setting of many a film, but who knew there were that many! Shooting in the streets of Paris is free, although you have to pay if you want to use parks or monuments.

6. Every single tree in the city is referenced and measured

There are 470,000 trees in Paris, and every single one is kept on record. If you had one minute to measure and note down each tree it would take you a year of non-stop counting to get through them all. Hopefully they divided up that task!

7. The most visited attraction in Paris isn’t the Eiffel Tower

The Eiffel Tower might be the most iconic monument in Paris, but the Notre Dame cathedral is actually the most visited. 13 million people come from around the world every year to see the famous landmark – that’s 30,000 a day!

Click here to see our selection of apartments located near to Notre Dame. 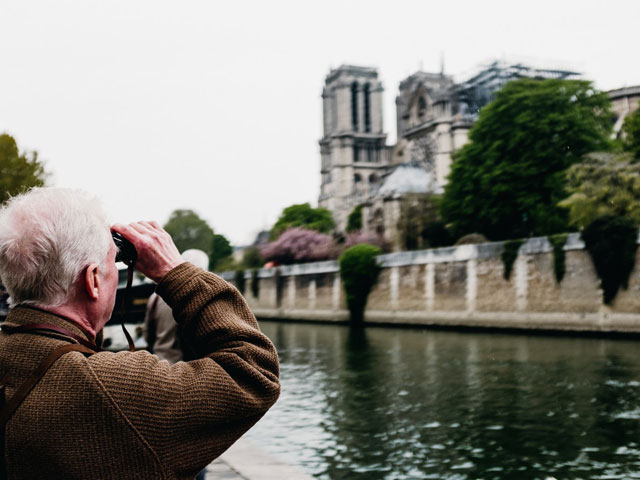 8. Until 2013, it was technically illegal for Parisian women to wear trousers

In the 19th century, a law was imposed in France that made it illegal for women to wear trousers without permission from the police. Obviously it hasn’t been enforced for years, but it wasn’t technically overturned until 2013!

9. Paris has the most libraries in the world

Paris is home to an incredible 830 libraries – that’s one per 2900 inhabitants! No wonder the city has been home to so many famous intellectuals over the years.

10. You can still see the last guillotine spot in Paris

In the 11th arrondissement you can find a rather grisly reminder of the French judicial system of the 19th century. Three marks in the road are now all that remains of an enormous guillotine used for over 200 of the city’s public executions.

Click here to see our selection of apartments located in the 11th arrondissement.

There are 6100 streets in Paris, and the shortest is Rue des Degrés in the 2nd arrondissement. At just 5.75 metres, it’s little more than just a flight of stairs.

So there we have it, 11 facts about Paris that you probably didn’t know already! There are so many more interesting facts to discover during your next Paris visit, so make sure to keep your eyes and ears open as your travel around the famous City of Lights (called the City of Lights because of all the intellectuals that lived here, not because of actual lights – so now you know!).

For some more interesting lesser-known facts, check out our post on Paris’s hidden bars!