A guide to sports in France

In Discover Paris, Paris for the first time, What to do in Paris?, What's on in Paris?

Sport plays a vital role in France with national teams at the top of their respective fields, as well as individuals amongst the best in solo sports. If you are a sports fan on holiday in France and you are ever wanting to see a sporting spectacle, there are a plethora of options available to you depending on the time of year you are visiting. Here is a list of the best sporting events that you can watch in France.

Coming off the back of last year’s FIFA World Cup final win for the French men’s football team and having been the host nation for the FIFA Women’s World Cup in summer 2019, France is proving to be a driving force in international football. However when the national teams aren’t playing the club football league retains a high standard. Paris Saint Germain (PSG) is France’s most well-known football team and play in the capital at the Parc des Princes stadium in the 16th arrondissement. 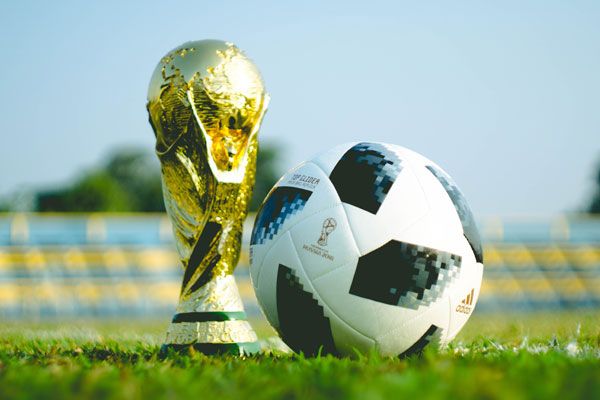 Click here to see our selection of apartments located in the 16th arrondissement.

Despite the past few years not having been the finest in France’s rather illustrious past in the sport, the Six Nations rugby championship still represents an exciting event for fans. The games take place in the Stade de France, the largest stadium in France with a capacity of over 80,000, allowing a large turn out for fans to support the French national rugby team. If your trip does not align with these games, there are many other options including the Top 14 rugby league which comprises of the best 14 teams in France. The participating teams come from all over the country meaning that there should quite often be a game readily available to you with the season running from August to June each year. Perhaps something to bear in mind when planning your trip away! 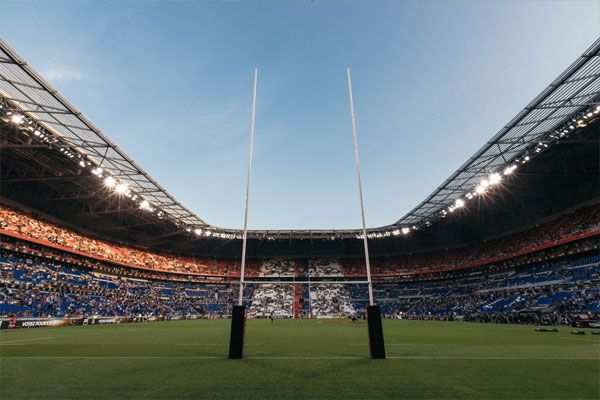 Click here to see our selection of apartments located in Seine Saint-Denis.

As one of the four grand slams worldwide, the French Open, otherwise known as Roland-Garros, represents one of the key events for tennis in the world. The French Open, held in Paris, is the only grand slam played on clay court which presents a difficult task for the players with it widely considered to be the most physically demanding tennis championships in the world. On top of this, all the big names in the sport play here with Rafael Nadal holding the most titles ever. So, if tennis is your thing, get to Paris between the end of May and the start of June each summer to watch the best in the world go up against each other at this world-renowned event. 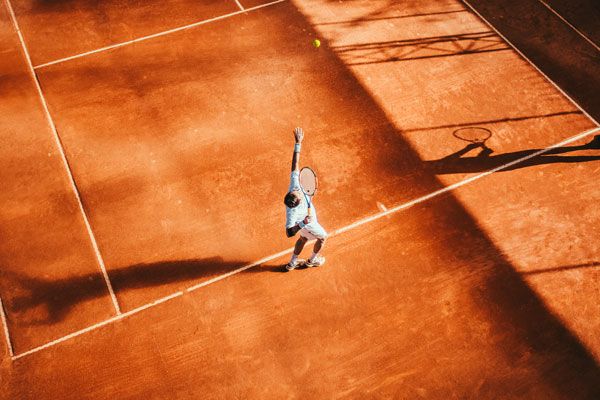 Click here to see our selection of apartments located in Boulogne-Billancourt.

As one of the most well-known races in the cycling world, the Tour de France calls on the best international cyclists to compete in a race that stretches the whole country, covering 3,500 kilometres. As it covers such a great distance, this is perhaps the easiest way to watch free sport in France, as long as you are there during July! However, the Tour de France event culminates in Paris at the end of July on the Avenue de Champs-Élysées, so if you are in the French capital during that time, keep an eye out for cyclists! 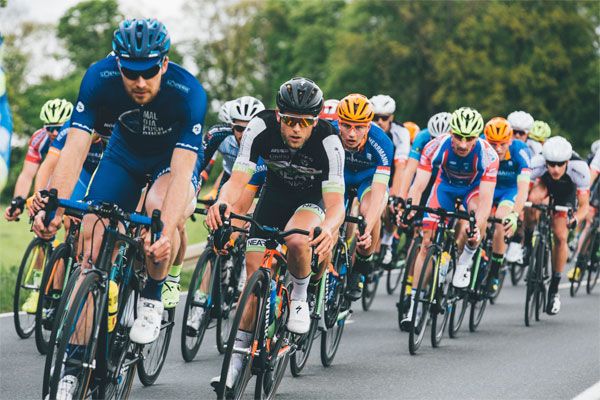 Click here to see our selection of apartments located near the Champs-Elysées.

If you’re looking for something new and none of these conventional sporting events appeal to you, there is another option that is certainly unique: the Eiffel tower Vertical. This event, that takes place in March each year, entails a race up 1665 stairs of the Eiffel Tower to the third floor and allows both amateurs and elite athletes alike to attempt the huge challenge. This race could prove an interesting watch, with one of the world’s most iconic monuments as the track.

Click here to see our selection of apartments located near the Eiffel Tower.


We hope that this guide to sport in France has been helpful and that you’re set to experience what France has to offer. If any of the events stand out to you, make sure to check them out and try to get yourself down to one of these iconic events.

Are you looking for an apartment in Paris?


If you’re looking to play sport in Paris instead of watching it, read our article on where to play sports in Paris.