In Discover Paris, Hidden Paris, Paris for the first time

Every year, more than 7 million visitors come from all over the world to see the Eiffel Tower, but maybe they needn’t have bothered… Did you know there are over 80 replicas of the famous monument spread across the globe? As well as a few in France these replicas appear in Texas, Tennessee, Tianducheng, Las Vegas, Tokyo and Blackpool, to name a few! Here are some of our favourites. 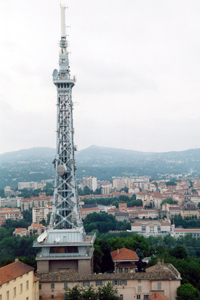 Lyon’s version of the Eiffel Tower, The Metallic Tower of Fourvière, was actually built three years before Gustave Eiffel’s creation. Who’s to say it wasn’t the original source of inspiration for the famous monument?


Did you know that Lodgis now offers its services in Lyon, as well as several other key French cities? Click here to find out more! 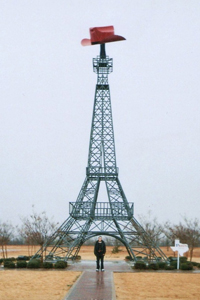 There are several cities named Paris in the world, including one in Texas and one in Tennessee. In keeping with the original Paris, both cities have constructed their own Eiffel Tower replicas, with Texas adding a cowboy hat on top of their tower to make sure that it was taller than Tennessee’s. 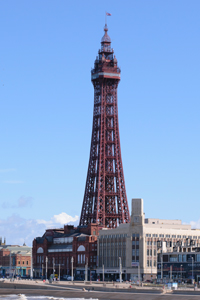 The Blackpool Tower in Blackpool, England, is the oldest known Eiffel Tower replica. Built in 1894, it has become the coastal town’s best known attraction. Measuring 158 metres tall, it dominates the Blackpool skyline. 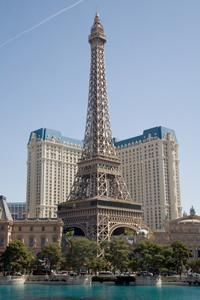 At half the size of the original, this Eiffel Tower replica in Las Vegas is located alongside a 2:3 scale model of the Arc de Triomph and a replica of the Louvre! All of these models are part of the Paris Las Vegas hotel and casino. 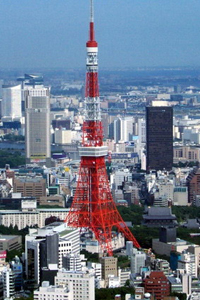 Tokyo’s replica Eiffel Tower is the tallest on the list: taller, even, than the original Parisian version! At 333 metres, it’s the second tallest structure in Japan. That, plus its red and white frame mean it certainly stands out in the city’s skyline. 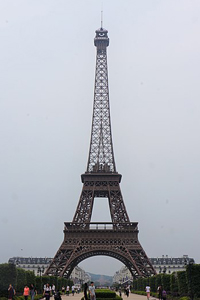 In 2007, China built Tianducheng, an entire town that was supposed to look like Paris. It came complete with a Champs-Elysées, Haussmannien architecture and of course, an Eiffel Tower. Despite the town having a capacity of approximately 10,000 people, it is said that fewer than 2000 currently live there – reportedly, it feels like a bit of a ghost town. On the plus side, it is a very realistic Eiffel Tower replica. 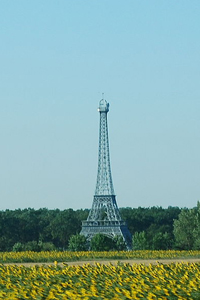 In stark contrast to the original Eiffel Tower, this replica is located in the middle of a field in Romania rather than the bustling city of Paris. It was commissioned and paid for by a Romanian billionaire, and although it might be less than 60 metres tall, it certainly stands out amongst the surrounding countryside. 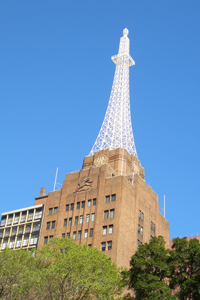 Sydney’s answer to the Eiffel Tower is located on top of the AWA – broadcaster and maker of radios – headquarters, and is actually a radio transmission tower. When it was first built, it included a viewing platform, but this was left out of the rebuild in 1994.

One of the most realistic Eiffel Tower replicas on the list is this one located in Pakistan. You can go up this tower just like the Parisian one for a view over a very different city. 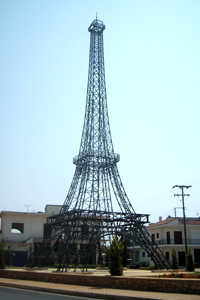 This town in Greece is often known as ‘Little Paris’ thanks to the model Eiffel Tower replica built at its entrance. In fact, it is often seen as the main tourist attraction in a place that is otherwise quiet and unknown.

So there we have it, some of our favourite replicas of Paris’s Eiffel Tower. Maybe none of them are quite the same as the original Parisian one, but I think we can agree that all bring a touch of French culture to their respective cities. So if you’re visiting anywhere from Tennessee to Tianducheng, Toyko to Texas, keep your eyes open for these Eiffel Tower replicas!


Want to discover more about the Eiffel Tower and learn some other new facts? Check out our post on 11 unusual facts about Paris.