In Living in Paris, Moving about in Paris, Parisian Lifestyle, Practical Paris

Are you ever out late on a weekend and have to fork out loads on a taxi or an Uber just to get home? Well, now there is a new option available to you: an all-night Metro. This new initiative will be welcome news to any night owls. Here is a rundown of this new nocturnal Metro. 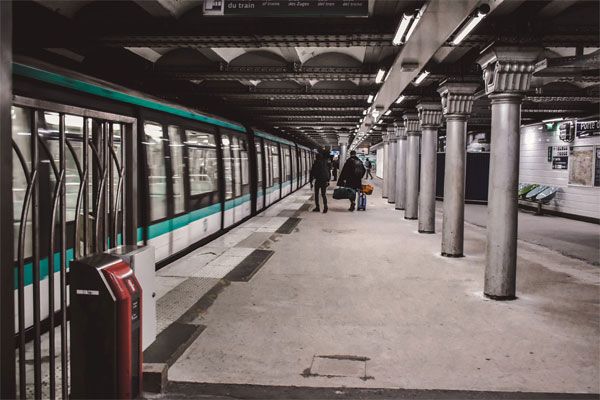 This new idea was launched this September and will see certain Metro and tram lines run all-night for one day each month. The idea has been mentioned for years during election campaigns.

It is finally coming to fruition in the form of a 6 month trial period. The Metro will run all-night for one Saturday a month. The Metro lines involved are 1, 2, 5, 6, 9 and 14 and the tram lines are 2, 3a and 3b. In addition, there will be more night buses taking people back to the suburbs of Paris compared to a normal weekend. The Metro will run every 10 minutes and the trams every 20 minutes during all hours of the night.

This plan has come from Valérie Pecresse, President of Île-de-France Mobilités, who wants to revitalise nightlife in the capital following the Gilets Jaunes protests, she believes, have disrupted the city’s nightlife.

It is not feasible for the Metro to run all-night, every night of the year as works need to be done at night with around 400 projects each night. These trial nights, labelled ‘Festive Nights’, will each cost €600,000 as they have to hire more drivers and more security for the stations, which is expensive.

Currently, the Metro usually only runs all-night for txo days a year: New Year’s Eve and the Fête de la Musique on 21st June. They are allowed to have 5 a year according to the contract they signed with RATP. However, this new plan seeks to have more than that a year. At the end of the trial period, an assessment will be made to decide whether these ‘Festive Nights’ should become a normal part of the schedule and the negotiations will likely take a while to get anywhere after the trial period, so don’t get too excited about it becoming a permanent prospect just yet.

The trial period will show Pecresse and the rest of the IDFM team whether the all-night Metros are a good or bad idea in regards to noise pollution caused by the tramways and the overground, as well as in regards to the financial cost.

The ‘nuits festives’ will take place on the following Saturdays: 19th October, 9th November, 18th January, 15th February and 14th March. It will also run on 31st December which is a Wednesday. In October, there will be two nights where there will be additional Metros running through the night. The ‘Festive Night’ where it will run all-night on the 19th. Also during the Nuit Blanche when museums and cultural institutions are open later so additional Metros will run the night of the 5th. 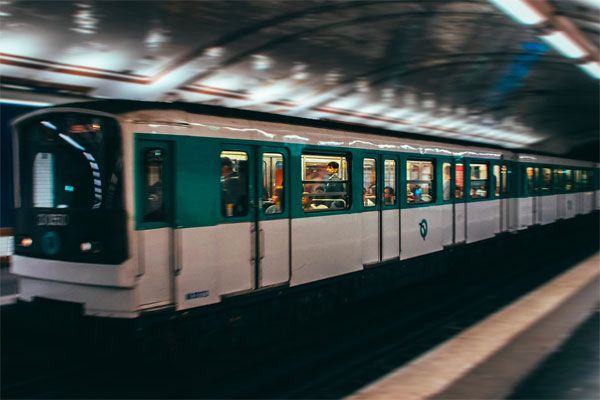 So there you have it, all the information you need about the Paris’ new all-night Metro. Put the dates in your calendar so if you happen to be out late one of the nights, think twice about getting an Uber or a taxi.


If you would like to try another form of transport in the Ile-de-France, check out our article on electric scooters