In Living in Paris, Paris for families

You may have experienced it for yourself or just seen the news on TV, July 2015 was a record year for the weather in Paris. Temperatures were record breaking (39,7°C), so the city of Paris decided to put together some new initiatives to tackle the heat! 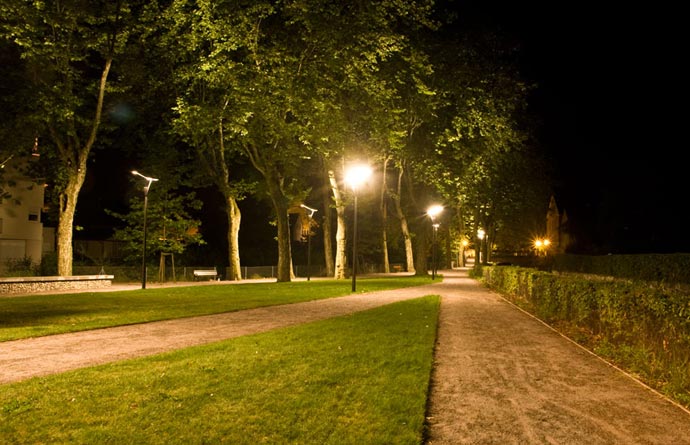 The city has discovered that the temperature in parks in Paris can be 3 to 4 degrees lower than in the rest of the city. Temperatures can drop a bit during the night, but not that much during a heat wave. You’ll definitely appreciate a 3 or 4 degree drop when the heat gets too much and you’re desperate to cool down. 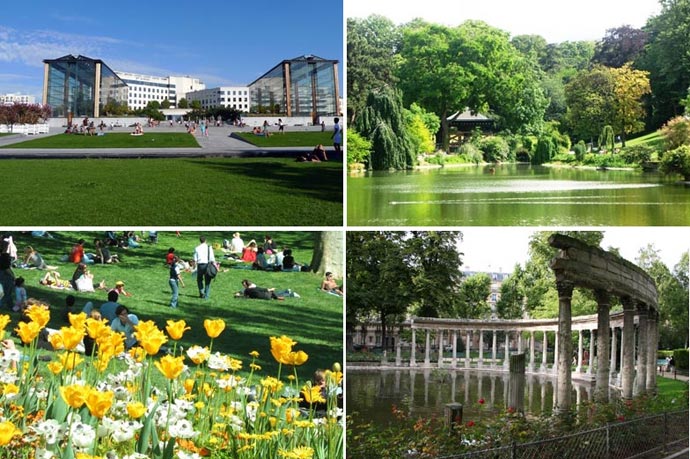 There are numerous parks in Paris. The problem is that they all close early (8PM or 10PM generally), far too early to get some fresh air. That’s why the City of Paris has decided to listen to its people and open some parks all night long. This will continue all summer! Until the end of August, you’ll be able to enjoy 4 Paris parks throughout the night.

When this period ends, the City of Paris has promised to consider opening more of its parks at night, not just the four above. Wait and see and keep your fingers crossed!

For more information about this period, click here. If you’re in Paris this summer, there’s no need to worry… Don’t be afraid of the heat wave. If it’s getting too hot, you can lie under the stars.


If you want to know more about how to stay cool in Paris, read our article on swimming in the Seine!