Paris’ most striking toilets: the face of Donald Trump

In Living in Paris, Restaurants & bars in Paris

The garish image of Donald Trump’s face wrapped around a lip-shaped urinal in a Belushi’s sports bar is a symbol of Paris’ multicultural influence and modern artistic freedom.

When visiting Paris for the first time most of us tend to think of traditional architecture, ranging from the Gothic towers of Notre-Dame to the Rennaissance wings of the Louvre, the Roman Catholic basilica of the Sacré-Coeur or even the high-tech panels of the Louis Vuitton Foundation.

Politics aside, we might ask ourselves what the presence of this urinal masterpiece in a Parisian sports bar, which has gone viral across social media and inspired similar creations across the world, tells us about Paris as a 21st-Century capital city? 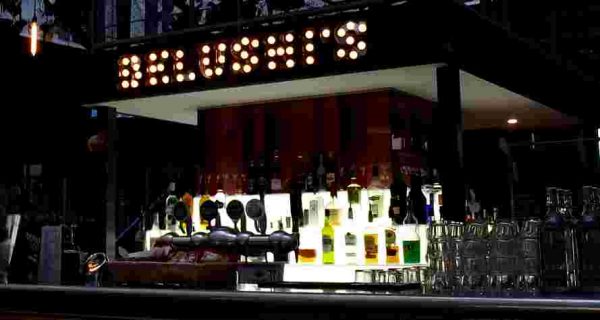 Are you working or studying in Paris or visiting the city for the first time? Why not visit Belushi’s, one of the most popular late-night bars in the 10th arrondissement?