The Vincennes Zoo: Another way to discover Paris

In Discover Paris, Paris with Kids

After being closed for several years, the Paris Zoological Park reopened on April 12th, 2014 with some major transformations! The entirely new zoo in Paris promises both an improved visitor experience and better welfare standards for its animals.

Animals from around the world have come to Paris

More than 1000 animals from all over the world live at the Vincennes Zoological Park!! There you can see penguins, giraffes, wolves, a lynx and even a magnificent black panther. 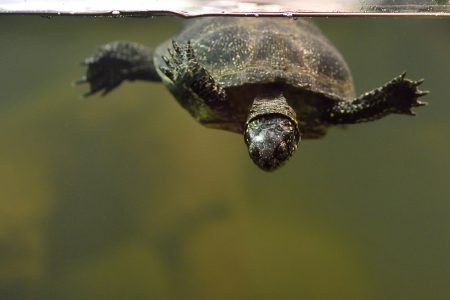 The Vincennes Zoo allows you to appreciate animals in a “reconstructed” natural environment, and to move from one corner of the world to another in just a few minutes. The Paris Zoological Park is divided into 5 global regions (Madagascar, Guyana, Europe, Sahel and Patagonia).


Thanks to the glass partitions, you can see the animals from up close! Many animals have their own pens and can enjoy lots of space to themselves. 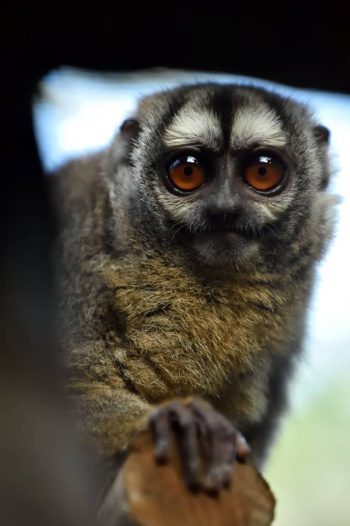 The Vincennes Zoological Park also has a giant greenhouse where the animals can roam freely. Look down and you’ll find birds eating around your feet. Look up and you might see a lazy monkey sleeping while clinging to the greenhouse roof.

The wolves are fed at certain times of the day, a sight you definitely shouldn’t miss! 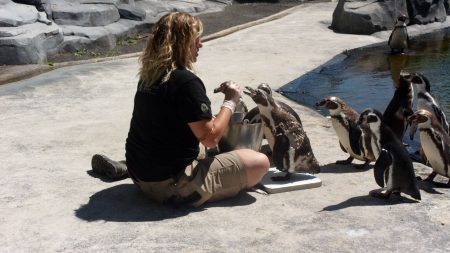 You can even watch the penguins swimming under water: 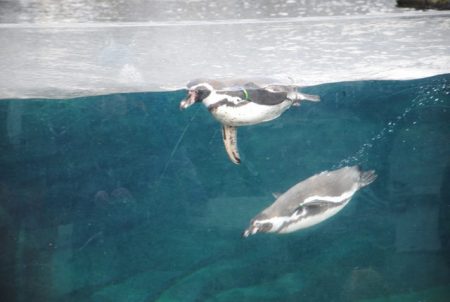 A great activity whilst staying in Paris

Are you moving to Paris? As a family, with friends or as a couple? Then make your way to the Vincennes Zoo!

Situated in Paris’ 12th arrondissement, the Vincennes Zoo is open from 10.00-18.00 on weekdays and from 09.30-19.30 at weekends. For more information, visit the official site of the Vincennes Zoological Park. .


For more advice on fun family activities, check out our article on moving to Paris as a family!