Paris is city with the most tourists in the world, mainly thanks to its love of art!
If you come to Paris it would be a crime to miss out on some of its world-famous artwork, so we’ve put together a list of the Top 5 most anticipated exhibitions of 2017!

The Mystical Landscape from Monet to Kandinsky- Musée d’Orsay

Come and get a healthy dose of mysticism and spiritualism at the Musée d’Orsay. If there’s a Parisian event to write down in your diaries it’s this one, with some of the world’s most famous artists like Klimt or Van Gogh! 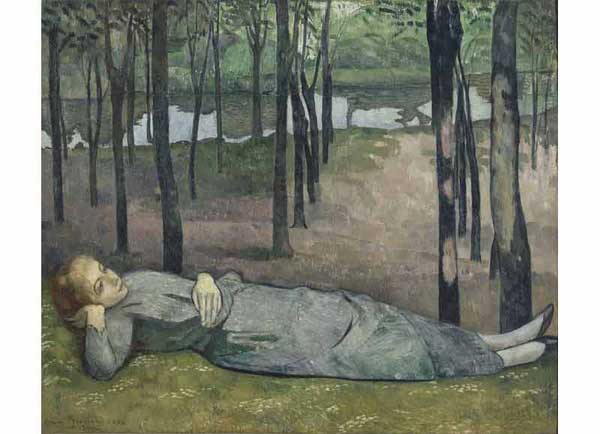 Speaking of the Musée d’Orsay, did you know that it’s located in one of the most beautiful neighborhoods of Paris? If you want to combine culture and comfort, we have a selection of furnished apartments near the Musée d’Orsay!

The National Galleries of the Grand Palais pays tribute to Auguste Rodin to mark the centennial of his death. This is an unprecedented exhibition that shows us a new perspective on the masterpieces of one of the most famous artists in history. 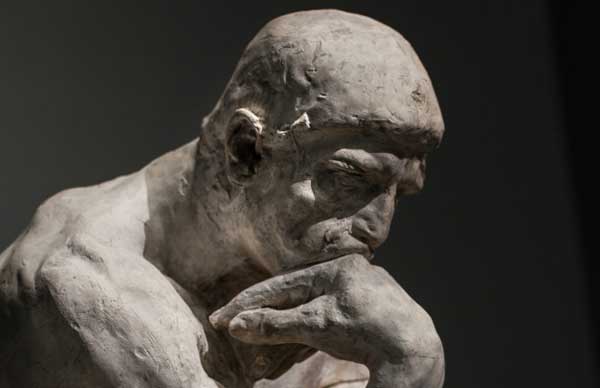 Dalida: Her wardrobe from the city to the stage – Musée de la mode

Since you are in Paris, fashion capital of the world, it would be a shame to miss out! Dalida, the beautiful Italo-Egyptian singer and fashion icon for a whole generation astonished the world with her charisma and her magical songs! In 2017, the Palais Galliera will organize an exhibition totally dedicated to the wardrobe of one of the most mourned celebrities in France. 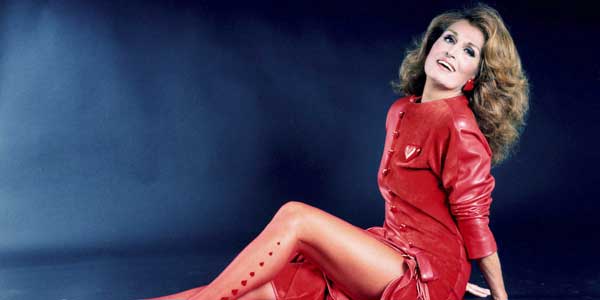 This exhibition of 300 original pieces of jewelery is all about these fascinating objects that have existed throughout different eras and defied customs and traditions. Taboo and beauty mingle in this fascinating exhibition.

The Quai Branly museum exposes Africa’s history, wealth and trade with this new exhibition. Be ready to see Africa in an entirely new light. 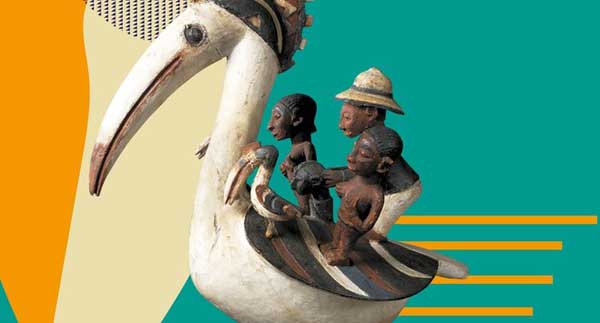 And for those dreaming of living in the heart of Paris, we have a selection of furnished rentals near the city’s most famous museums!