Events for expats in Paris in 2018

Paris is home to thousands of expats as well as native Parisians. Whether you’ve just moved to the city, or have been here for years and consider yourself to be almost Parisian, there’s no reason why you can’t continue your favourite traditions from back home. There are lots of different events and ways to meet with other expats in Paris.

There are lots of places you can go on St Patrick’s day (17th March) in Paris. There’s wide range of Irish pubs which will be celebrating with live music and parties. Try Corcoran’s Saint Michel, on Rue Saint-André des Arts or O’Sullivans Grands Boulevards on Boulevard Montmartre for a fun and lively evening.

The Irish Cultural Centre, on rue des Irlandais, is another good place to go. It will be hosting a St Patrick’s Family Day, with music, magic and more! They also offer a range of events throughout the year, which is a great way to meet other expats. 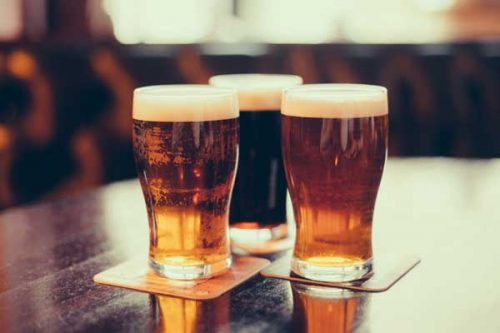 Paris has a great selection of traditional Canadian bars which will be great for celebrating Canada Day (1st July) and Thanksgiving (8th October). Try visiting The Moose on rue des Quatre Vents, or The Great Canadian on the left bank on Quai des Grands Augustins, both in the 6th district, for an authentic Canadian experience. You can find all sorts of Canadian specialties here including the famous Canadian poutine. They also broadcast lots of North American sport here, so it’s a great place to watch a game with your fellow Canadians!

Due to the large number of anglophones in Paris, there are many traditional English pubs located in the city. This is a great way to celebrate St George’s Day (23rd April), or just to meet some other English expats. We recommend trying the Sir Winston, rue de Presbourg 75016. It doesn’t get more British than this! It’s one of the oldest pubs in Paris and is known for its whisky and cocktails! It is open all day: from traditional English brunch to evening drinks.

Another popular British celebration is Guy Fawkes night, on 5th November. It is pretty much unheard of in France, and so unfortunately there are no public firework displays. But that doesn’t mean you can’t celebrate! For a fun family day out, why don’t you try the annual firework and bonfire display at Disneyland? It will take place on the 7th, 9th and 12th of November 2018, and you’ll be able to meet lots of other English families there too. For more family fun, we recommend going on an Easter egg hunt! You’ll find them all over the city over the Easter weekend, including Bercy village and Champs de Mars. 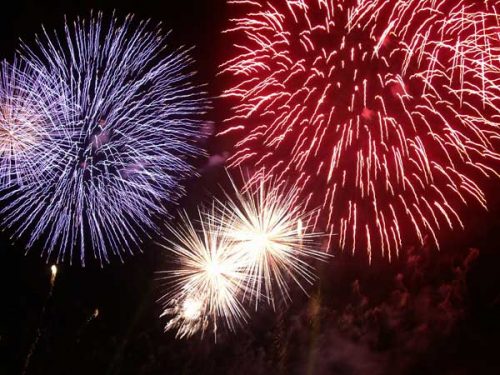 For some authentic Australian cuisine, we recommend Café Oz: a bar where you can listen to live music, watch Australian sports and enjoy a selection of Australian inspired food and drink. Another place worth trying is Holybelly Cafe in the 10th district. It describes itself as a Melbourne style cafe and is an ideal place to meet some fellow expats! These would both be good places to go for Australia Day (26th January).

The Australian Embassy offers lots of exhibitions and events, which would be a great way to learn more about the culture and meet some more expats.

Two of the biggest events in the American calendar are Independence Day (4th July) and Thanksgiving, which will take place of 22nd November this year. There are lots of American bars and restaurants, such as the Hard Rock Cafe and the Breakfast in America diner, which will be hosting various events for these two holidays.

Another great American place to visit is the legendary Harry’s New York Bar in the 2nd district. Said to be the birthplace of many popular cocktails, it has welcomed many famous faces and was once frequented by Ernest Hemingway and Ian Fleming. This would be the ideal place to celebrate or even just to visit on a regular day. Either way, it’s the perfect place for American expats! Another way to meet expats is through the American Church in Paris. It offers lots of social events and activities all year round, as well as weekly church services. 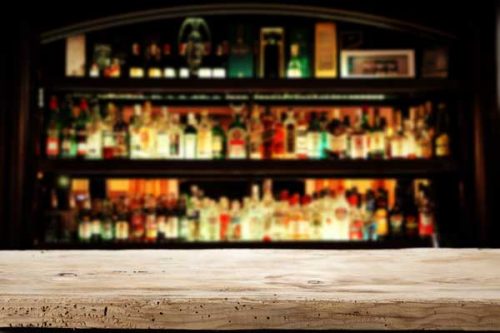 2018 is a great year for Brazilians in Paris, as the Brazilian Film Festival in Paris will be celebrating its 20th anniversary. It will take place from 3rd to 10th April at the Arlequin cinema on rue de Rennes 75006. They will be showing a selection of old and new films from the last 20 years. Great for film lovers!

The annual Tropical Carnival will be coming to Paris at the beginning of July. With lots of colour and music and dancing, this carnival promises to be great fun and to rival that of Rio de Janeiro!

Chinese New Year falls on 16th February this year and there are plenty of ways to celebrate. 2018 is the year of the dog. Parades will be held across the city and there will be lots of events throughout the month. Le Marais is holding a whole week of cultural events, including workshops, concerts and exhibitions from 12-17th February.

The biggest parade will be held in Paris’ Chinatown, in the 13th district, on Sunday 25th February, starting at avenue d’Ivry. Hundreds of visitors will line the streets to see dancing dragons and lions, traditional Chinese costumes, music and more. It promises to be a fun, colourful event – the perfect way to welcome the new year! 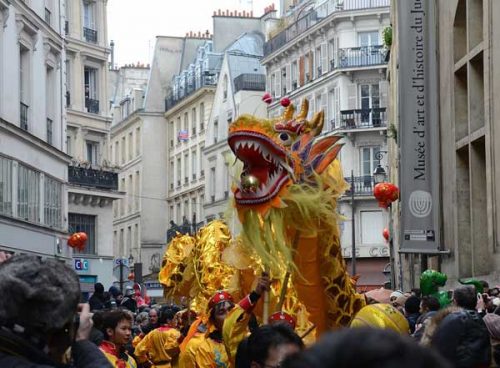 The Japan Expo is a big festival celebrating all aspects of Japanese culture. From manga to martial arts, this place has everything. It even offers calligraphy and origami workshops, as well as traditional music and theatre displays. It will be held between 5-8th of July at the Paris-Nord Villepinte Exhibition Centre.


As you can see, Paris is a very international city! Whatever your nationality, there are lots of things to do and ways to celebrate your favourite holidays and festivals from back home, but with a Parisian twist. Are you tempted to try any of these expat events and places? It’s a great way to remind you of home and make friends with other expats in Paris just like you!

If you liked this article and want more expat information, take a look at the top 10 expat groups for English speakers in Paris