Desert in the city, Paris like you’ve never seen it before!

Desert in the city is an art project run by the photographer Genaro Bardy .
He photographed New York’s empty streets, taking some extraordinary shots of the city just before Hurricane Irene. What he produced was a stunning set of photos of an uninhabited Manhattan. He has taken the opportunity to photograph London and, most recently, Paris without tourists, cars, inhabitants… a completely silent city. 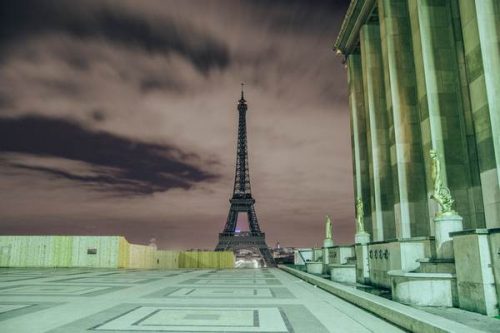 In order to take his photos, which any tourist in Paris could only dream of, he chose the only time in the year when Parisians are at home and nobody is out partying: Christmas Eve!

The photos were taken between 23.30 and 06.00. He walked almost 20km across the city and would go for 30-45 minutes with passing anyone, not even a car. He managed to capture the magical and legendary Paris which is a symbol of love across the world. 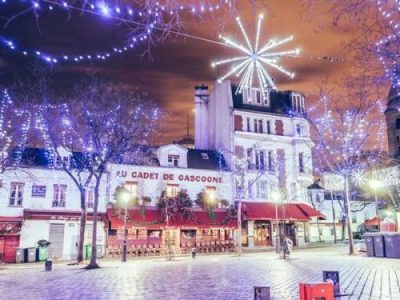 The artist launched a campaign on the fundraising platform Kickstarter in order to finance the production of his exhibition « Desert in Paris » and is also selling a book with the best photos from his project.

Check out our article on the Shchukin Collection for more modern art in Paris!